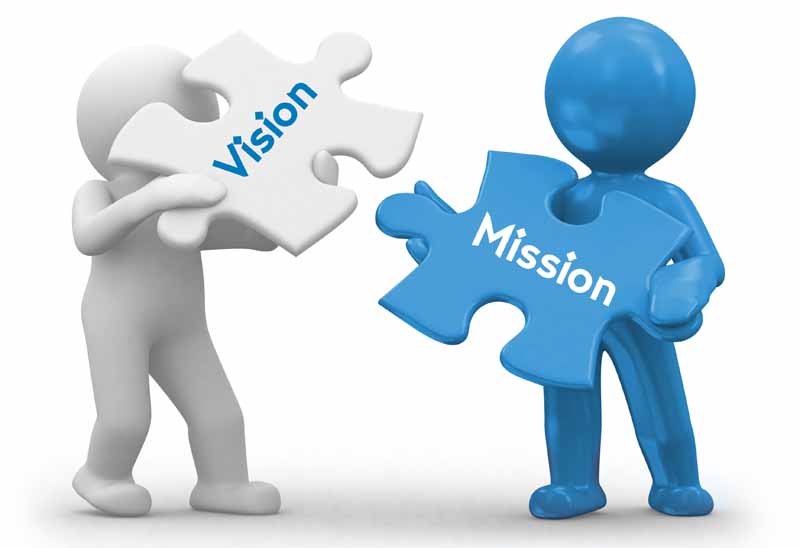 Varanasi is known to be one of the oldest blooming cities across the world. Inspired by its rich cultural and Historical significance the Government has decided to add another feather to its cap, by stepping up its status to a smart city. The Hon’ble Prime Minister has initiated this project with great zeal and enthusiasm. The city has been the focus of Historians and culturally inclined population but it all set to become the heart of the country.

Varanasi is all set to become a fully-fledged developed city. Its process shall include in its ambit all the infrastructure- Physical, Social, Institutional and Economic. The cities aim to bridge the gaps faced by its citizens thereby providing them immense opportunities for growth and enabling them to exploit their caliber.

With an aim to assist the Government with its ambitious project, we have launched our Project Management System In view of the innumerous work that has been undertaken to achieve the aim, coordination plays an important role in the arena. We endeavor to provide a unique platform to aid this commendable development that has become the face of today’s India.

We are on a mission to not only foresee in India’s development but also play a role in the procedure itself.